We have just enjoyed a visit by my nephew from Adelaide. We took him on a tour of the coast and enjoyed it so much, I’m going to develop it into a day long sightseeing tour package. 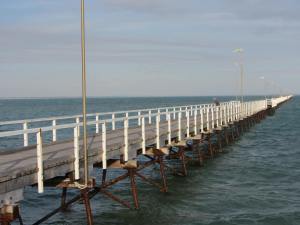 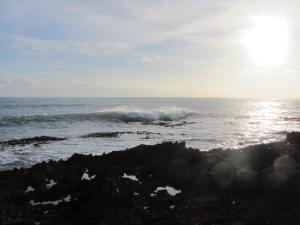 Well its finally done, Marcel has his signage and is the official ambassador for Mount & Vine Tourism! 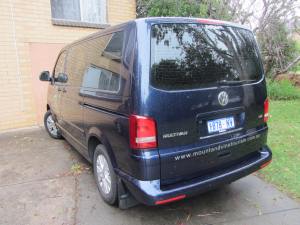 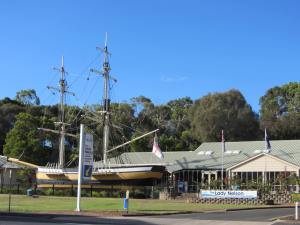 Well I’m off to my first Tourism conference today. Titled “Connecting with the Future”, the promise is that we learn all about online marketing and especially social media apps for engaging with possible guests. It starts at the Lady Nelson Centre (above) and then continues for the next 2 days at The Main Corner Building, (below)

I need to learn about Instagram – I have but don’t know how to use it.

Hoping my time will be rewarded with lots of great knowledge and useful contacts made during the conference. 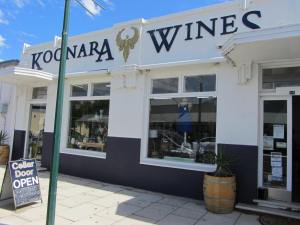 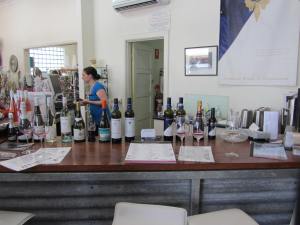 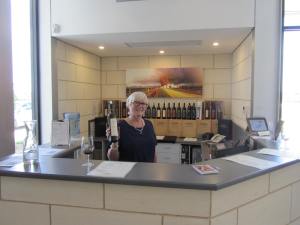 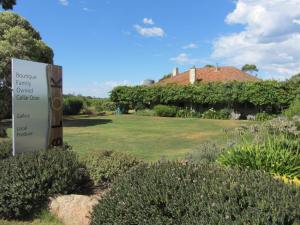 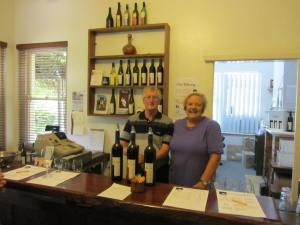 Hydraulic fracturing, more commonly known as fracking or fraccing, is a technique used to stimulate and accelerate the flow of gas to a well or bore. The process involves high-pressure injection of sand, water and chemicals into the gas-bearing rock. The injection causes fractures in the rock allowing the gas to flow to the surface of the well.

They, Santos, want to explore for natural gas here in the South East of South Australia using the fracking technique.

It was reported in our local State paper, The Advertiser, that a Santos spokesperson speaking at a government committee on the subject of fracking announced that ‘fracking was safe, the science is done’.

Now I have a few problems with this.

The Region in which I live and run my business is know as the Limestone Coast. There is a reason for this name – limestone is present here as the dominant sub surface rock structure. This is also why we have amazing cave systems, some wet, some dry. The world famous and world heritage listed Naracoorte Fossil Caves are a well known example of a dry cave system. Mount Gambier has a massive cave system that runs under the city some of which is dry, most of it wet! ( the Police and other groups use our caves as diver raining areas as they are so dangerous!)

The Blue Lake is fed by the water that slowly makes its way through the limestone from all around. The excess flows towards the sea, nourishing and feeding the Little Blue Lake, Picanini Ponds and many other natural springs and sinkholes.

Mount Gambier itself is a dormant volcano that is geologically overdue for an eruption!

If a company were to inject sand, water and chemicals into the above mix, what are the outcomes? – I’d LOVE to see the science on THAT!

I get so tired of big companies running rough shot over communities, raping the landscape and leaving behind destruction in their wake in THEIR quest for profits and shareholder return. The gas isn’t for Aussies to use – they’ll sell it off to the Chinese. Where is the benefit to the Australian public? – Oh they say, we create jobs and renew communities with new employment options. Well, we don’t need 1 or 2 generations of employment for a couple of hundred people if it destroys our region!

Go play in your own backyard Santos person! 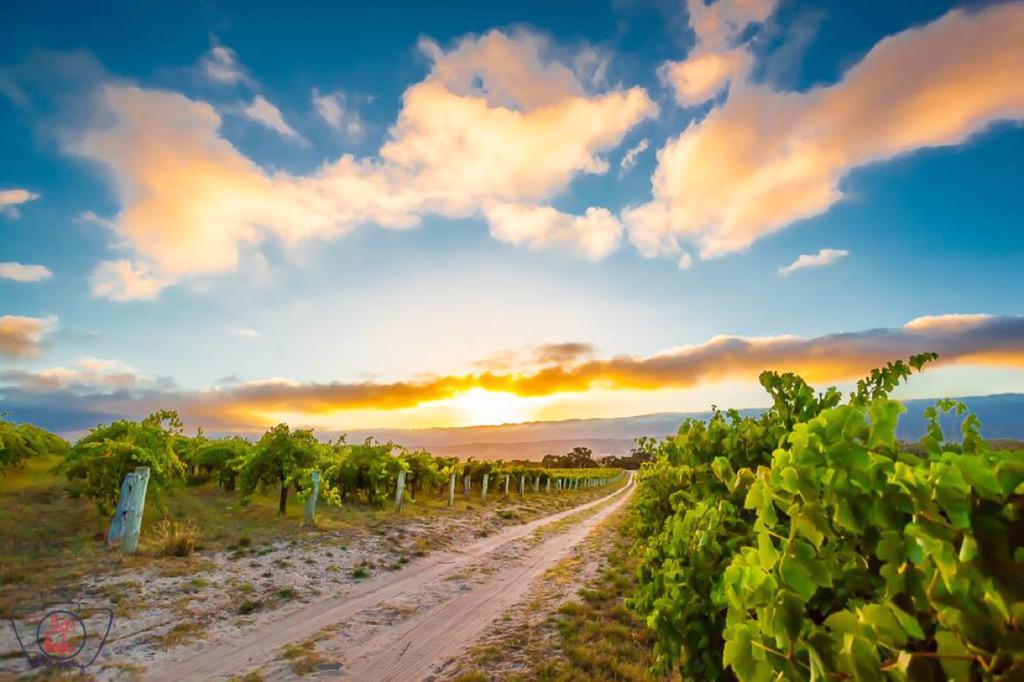 Great new wines on the way….well in a few…

Mount Gambier is to become ‘Jazz Central” with many jazz greats moving from the USA to the city to teach and instruct the next generation of musicians.

Please watch the video to see what I mean!

I Love my city! 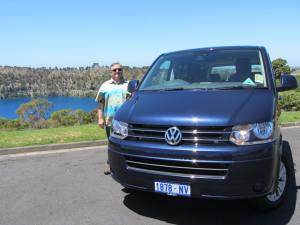 Now comes the fun part – I’ll be off up to the Coonawarra to take LOTS of photos to share on my website, this blog and anywhere else I can think of!

I really want to share the beauty of my Region and that of its people. I feel very humble to live in such a glorious part of the world.

Here’s hoping that lots of people will want to come and join in on my tours!

Video showing the collection of grapes via mechanical harvesting

via Patrick of Coonawarra.